May the 4th Be With You

May the 4th has been a fun day to celebrate Star Wars for our family for a few years.  Recently it  seems that schools around here have picked up the tradition too for a spirit day.  Though it took a bit of work on Anna's part early this morning, she was able to get her hair up in cinnamon buns for the day to be festive. 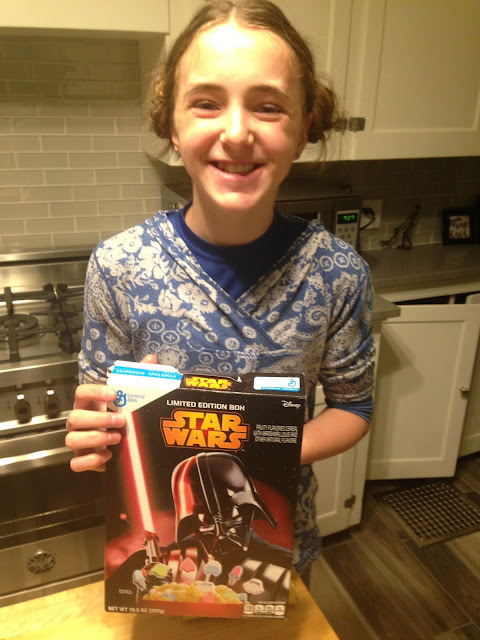 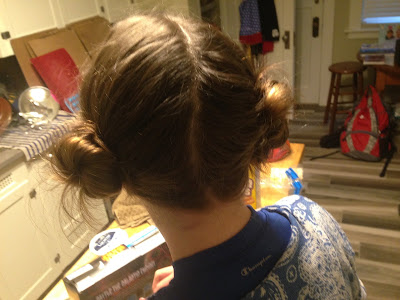 A bit of history below from http://www.starwars.com/may-the-4th:

WHY IS MAY THE 4TH CALLED STAR WARS DAY?//


Say “May the 4th Be With You” out loud and you’ll hear the pun that Star Wars fans worldwide have turned into a rallying cry to proclaim their love of the saga. It’s the worldwide day to say “May the Force be with you” to all, and celebrate the beloved Star Wars story that binds our galaxy together.
One of the earliest known records of “May the 4th” used in popular culture is in 1979, as described here by author Alan Arnold while he was chronicling the making of The Empire Strikes Back for Lucasfilm:

Friday, May 4
“Margaret Thatcher has won the election and become Britain’s first woman prime minister. To celebrate their victory her party took a half page of advertising space in the London Evening News. This message, referring to the day of victory, was ‘May the Fourth Be With You, Maggie. Congratulations,’ further proof of the extent to which Star Wars has influenced us all.”

Once the Internet allowed Star Wars fans around the world to connect with one another, May the 4th soon became a grassroots tradition each year, with fans online and offline proclaiming it “Star Wars Day.”
While the idea of May the 4th did not start with Lucasfilm, the film company that created Star Wars has fully embraced the spirit of fandom that makes the day so special. StarWars.com as well as the official Star Wars social media channels (hashtag #StarWarsDay) help spread the word and showcase fan activity. More and more official partners have offered sales, giveaways and exclusives, and have hosted parties and other activities to mark the day.
May the 4th kicks off a season of celebration, particularly since the month of May has always been important to Star Wars fans. The six live-action movies of the Star Wars saga debuted in May (starting with the original Star Wars on May 25, 1977). The month of May includes George Lucas’ birthday (May 14, 1944), and has been the traditional start date of the popular Star Wars Weekends at Walt Disney World Resort.
With the launch of a new era of Star Wars thanks to The Force Awakens — which continues with Rogue One later this year — this day to celebrate the saga and its amazing fans is bigger (and more fun) than it’s ever been.
May the 4th 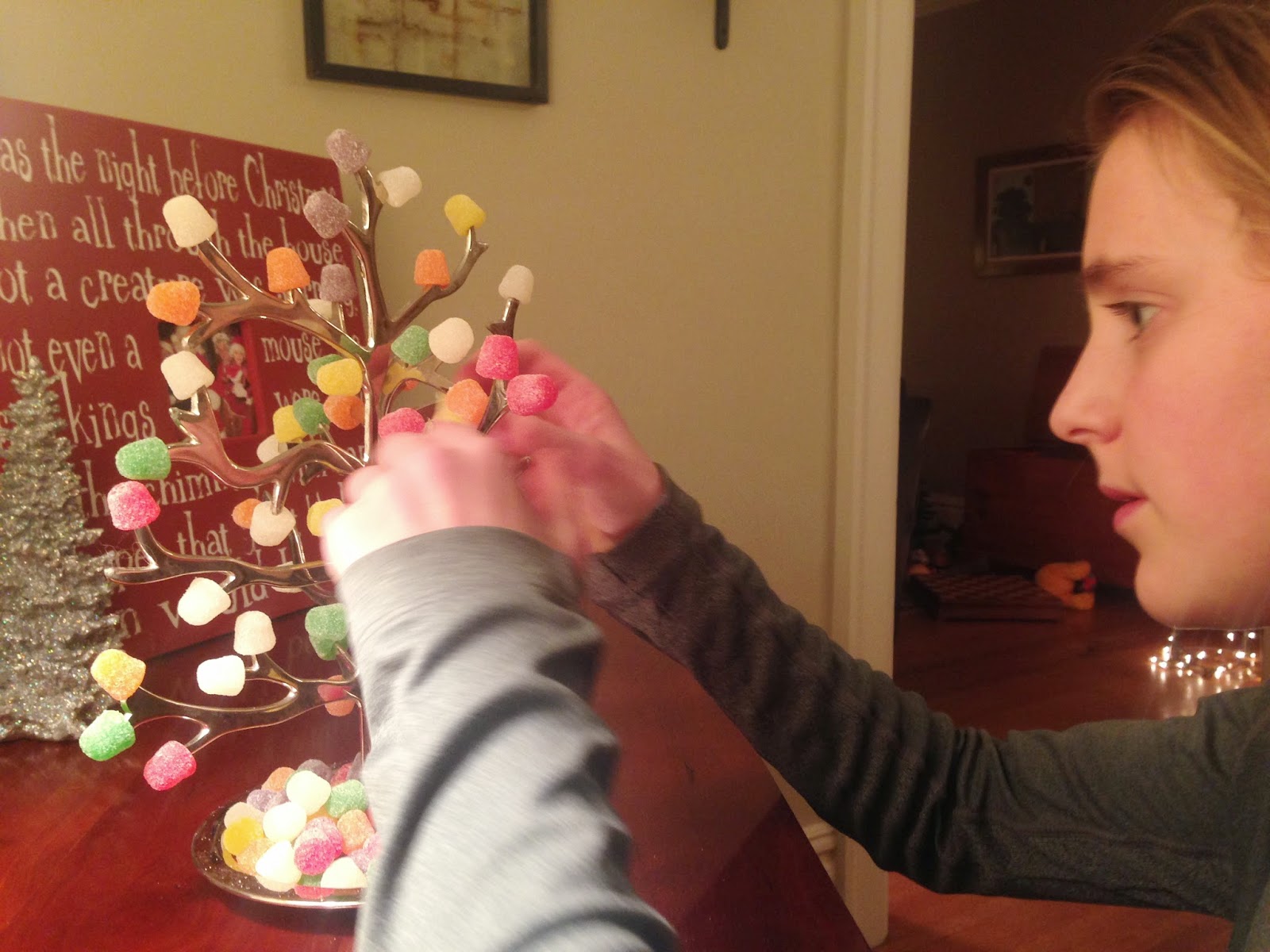 In my family growing up, my grandmother had a gumdrop tree.  My mother had a gumdrop tree.  And when I got married, I was given a gumdrop tree at a Christmas wedding shower.  The first one I had was a chintzy see-through plastic tree that was in a box that said "money tree".  I guess some people tied money to the branches as a way to give cash as a gift.  But in our family, this small plastic object was pulled out each year and gumdrops were stuck to the ends of the branches.  The bottom tray held a bunch of gumdrops under the tree for the extras that would not fit on the branches. I loved my daily ritual in December of passing by the gumdrop tree that was placed in the hallway outside the kitchen and of snatching a few gumdrops.  (Note to anyone who tries this: You can always conceal your snacking by restocking the empty branches with gumdrops from the tray. Your real challenge comes when the tray is empty. Good luck on that one.)  Here's the description I
Read more 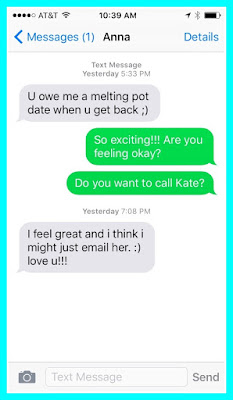 This text above deserves some background....  When Anna was in 6th grade or so, we went a fabulous talk that Julie Metzgar gave at Children's Hospital about puberty.  The talk was presented under a program called "Great Conversations" and is tagged as one that is for "helping preteens and their families in conversations about body changes, sex and other growing-up stuff."   During one of the talks about girls getting their periods, Julie Metzgar showed slides of girls in villages around the world where the girls are honored and highly esteemed when they get their first periods.  This rite of passage  is celebrated as girls are preparing for their roles as women.  In some cultures, these celebrations are as lavish as weddings and they are significant markers for the young women and their families.  Rather than whisper about this behind closed doors and pretend that nothing has happened, Julie encouraged us to talk to our daughters about somethi
Read more